I started teaching at the Royal Academy of Music in London in September 2012.

One of the great pleasures of my class is that it contains students from all over the world – from the US, the UK, Europe, China, Japan and South Korea. Each brings a different perspective to things, and teaching them has given me a great deal of enjoyment.

I was fortunate to have studied first at the Paris Conservatoire with Pierre Doukan, and later at the Royal Academy of Music with Gyorgy Pauk. I also met, at the age of 13, the French violinist Gabriel Bouillon, who was then in his late eighties. At the start of his career he performed in recitals with Camille Saint-Saëns at the piano. I was lucky to be able to work on the Havanaise and the 3rd Violin Concerto by Saint-Saëns with Gabriel Bouillon, who gave me memorable insights into the world of the late French Romantic composers. It was meeting him that made me realise, even at that young age, the importance of passing on a tradition of performance and interpretation through one’s personal teaching. It left an indelible mark on the musician I am today.

No two students are the same, and there isn’t one single way of teaching the technical aspects of playing the violin, or, indeed, musicianship in general. But musical integrity and freedom of expression are what I always aspire to – both in my own playing and in striving to develop that of of my students. 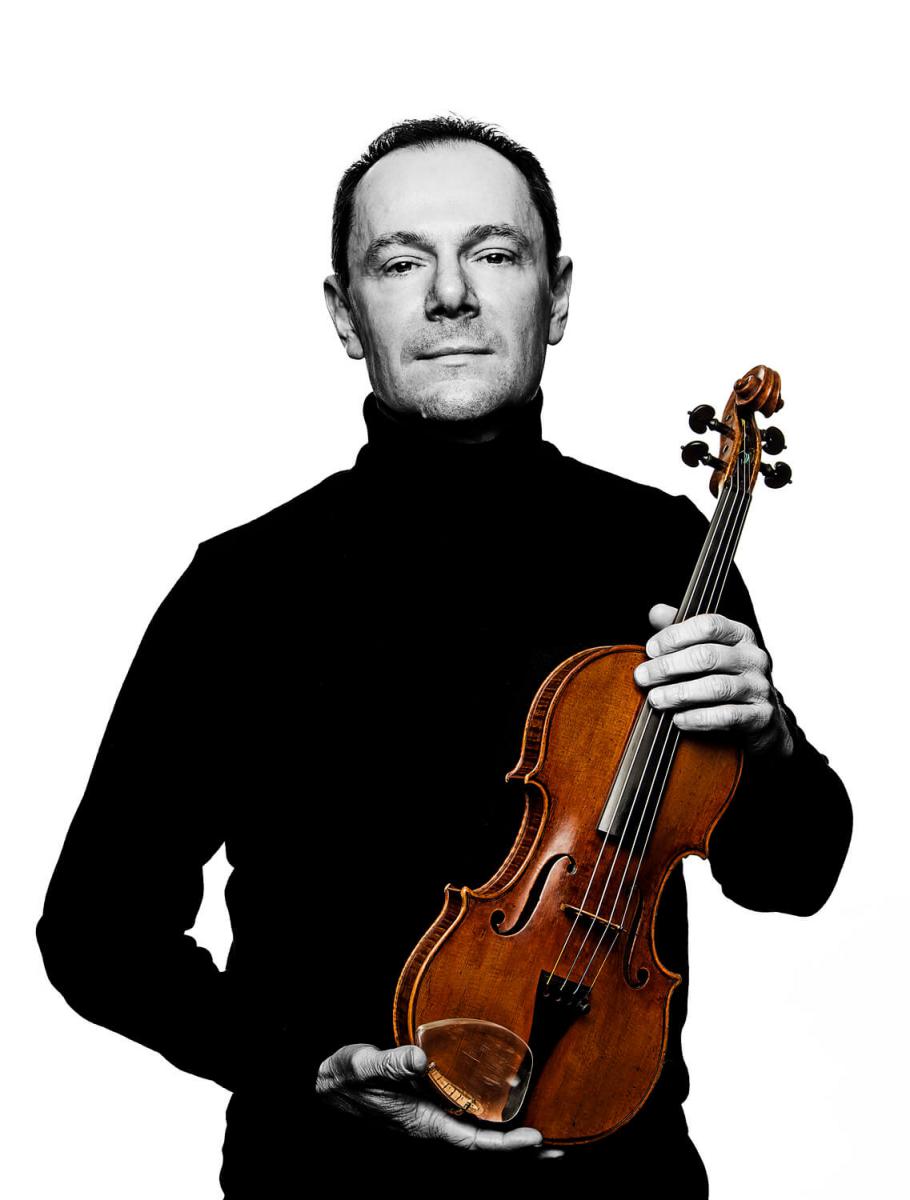 Student Name: Makoto Nakata (winner of the Doris Faulkner award, the Roth prize for the highest violin mark in the year and a Regency award) says:

"My time in Professor Honoré's class was the highlight of my time at the Academy. I found myself looking forward to every lesson and feeling motivated at the end of each after all the ideas and insight I received. It was an invaluable time for me as I was inspired, guided and supported to develop not only as a violinist, but as a musician".

"I studied with Philippe during my Master's degree at Royal Academy of Music. At the time I first met him, I was struggling with quite a lot of issues which included severe stage fright. It was truly impressive how he approached the fundamental problems from various angles and constantly fixed them with patience. Every time I finished a performance, we discussed together what was successful and what could be improved. Before his input I had solely focused on the technical mistakes, but he taught me the importance of communication with the audience. It thoroughly changed my attitude toward music and how I should play in front of the listeners.

As time went by, I found myself enjoyed performing on the stage which I had always considered as a lonely battlefield on my own. I gained confidence by winning the 1st prize in Winifred Small competition and the 2nd prize in Mica Comberti competition, and it led me to the bigger stages including playing with London Sinfonietta in the Royal Festival Hall, Sainsbury Soloists concert in Wigmore Hall, and Rising Soloist concert in Royal Northern College of Music. After graduation, I kept studying with him to prepare for the orchestra auditions and successfully joined Southbank Sinfonia 2018.

Indeed, It was a blessing that I met Philippe. I'm genuinely grateful to him that he has never given up on me".

"My time with Philippe was significant in my technical and musical development. He demanded things of me that I did not know I was able to do, and he efficiently drew my attention to aspects of my playing that needed more self awareness. Philippe was just the teacher I needed to help me break into the professional realm, and I greatly appreciate his caring attitude through what can be a difficult and extremely rewarding discipline, and whilst studying with him I had the confidence to secure my first trials for professional work"

"Mr. Honoré was a very encouraging teacher and mentor. Through our lessons and discussions, I gained much valuable insight into the world of music. He is a man of integrity and wisdom, and will make sure to help his students surpass their limits and reach for new heights. I had a recital to give at the Southbank Centre, and Mr. Honore was there behind-the-scenes from start-to-finish. With his guidance, my recital at the Centre was not only successful, but one of the best performances I had ever given throughout my whole career."